Sajid Nurmohamed cemented his place as Mombasa’s strongest active chess player by winning the Mombasa U2200 Classical Tournament with 4 points from 4 rounds on Sunday, 7th November 2021. This was his second victory after winning the Pre Mombasa Open Practice Tournament in October.

Following him in second and third places respectively with 2.5 points each were Jackson Kalema, a teacher at Khadija Secondary School, and Shubh Jaideep Shah, a student at Oshwal Academy Mombasa.
Jackson’s points came from wins against Samuel Wafula and Shubh, a loss to Sajid, and a draw from Brian Omwoyo.

Shubh’s points came from a win against Jackson Thumbi of Mombasa Technical Training Institute, a loss to Jackson Kalema (who happens to be his coach), a draw from Brian, and a bye. Other prize winners to walk away with cash in brown envelopes at Khadija Secondary School on the warm Sunday afternoon were: A total of eight players participated in the tournament organised by IA Paras Gudka (also the Chief Arbiter) and Jackson Kalema, with support from Khadija Secondary School (venue partner), Madafu Newspaper (media partner) and an anonymous sponsor from Nairobi. 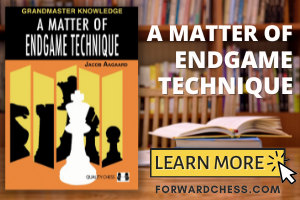