Kenya received its first baptism of fire during Round 1 in the 2022 Chennai Olympiad.
They faced highly rated Chile, a team ranked number 42 compared to Kenya’s seeded number 142. Chile has a squad of three Grandmasters and one International Master in the Olympiad with an average rating of 2510. Kenya’s average rating was 1928.

The Ladies’ team, on the other hand, snatch a vital one point against Romania to end up losing with a score line of 3-1. Cynthia Awino Obondo, with a rating of 1493, was the team’s star with a victory against WFM Alessia-Mihaela Ciolacu, rated 2163.

Uganda got off to a flying start with a 4-0 nil win against Equatorial Guinea in the Open section, while the Ladies team lost 4-0 to Cuba.
The Tanzanian teams had an interesting round one encounter. The Open and the Ladies team faced Bangladesh, with the Tanzanians losing both sections with a 4-0 score.
Egypt, the powerhouse of African chess, defeated Saudi Arabia 3.5-0.5, while their Ladies’ team dispatched Cyprus with a 4-0 victory.
However, the major highlight for Africa was IM David Silva of Angola holding GM Levon Aronian of the USA to a draw on board one. 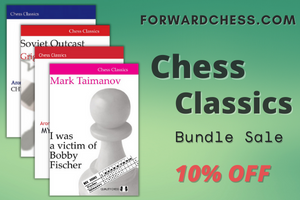