Both Kenyan teams to the 2022 Chennai Olympiad were in a celebratory mood yesterday, with the Open team edging out Jordan 2.5-1.5 and the Ladies demolishing the Republic of Palau 4-0.
The Republic of Palau is an island nation in the Pacific Ocean comprising some 340 islands.

Uganda lost 3.5-0.5 to Portugal, while Tunisia also lost to Chile by the same score. Tanzania continued to struggle and lost 3-1 to Puerto Rico.
Somalia, on the other hand, lost 3-1 to Algeria.
The day’s biggest story was Zambia edging out Egypt, which saw African social media explode with congratulatory messages. Egypt is the top African chess nation with several Grandmasters and International Masters.

The day’s shocker was Fabiano Caruana losing to rising star 17-year-old Nodirbek Abdusattorov of Uzbekistan, currently rated almost 100 points behind. The win by the young Nodirbek helped his country to draw against the USA 2-2. 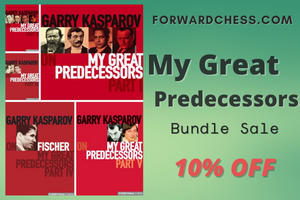