The African Amateur 2022 Chess Championship ended yesterday with Kenya coming out tops with two gold, one silver and two bronze medals. The event was one of the most successful editions, with just over 95 players from fifteen African federations taking part.
CM Aguda Lwanga won gold in the U1700 with seven points out of nine rounds, while Jully Mutisya won the gold in the Ladies U1700 with a perfect score of 9/9.
Madelta Glenda won the silver in the Ladies U200-U2300, cementing her position as one of East Africa’s top players.
Elizabeth Cassidy & WFM Sasha Mongeli, respectively, won bronze medals in the Ladies U1700 and U2000-2300 sections.
FM Haruna Nsubuga, one of Uganda’s top players, grabbed the gold in the U2300 with 7.5 points, while his compatriot Emmanuel Musasizi grabbed the silver medal with 6.5 points. Top seed Abubaker Tagelsir of Sudan squeezed into the podium with the bronze with 6 points.
Kenyan star Robert Oluka Mcligeyo who started so well in the first three rounds, seem to have run out of steam and ended with still a respectable 4.5 points and 8th in the ranking.
CM Ben Magana, the other Kenyan did well to score 6 points and end up in joint third place and 6th in the ranking.

James Panchol of South Sudan, but a resident of Kenya, was in devastating form when he won his section with 7,5 points out of nine rounds. He drew against Ivan Mugisha of Uganda in round five and lost to Herris Chibale of Zambia in the last round.
Kassim Islam Sh.Nour of Somalia won the silver with 6.5 points, while Faruk Fauza Kizza of Uganda won the bronze with 6.5 points.


CM Lwanga Aguda of Kenya won the section with 7 points. The silver medal went to Mayen Deng Ador, who had 7 points as well. Dahir Muhumad Mahad of Somalia was the bronze medal winner with 6.5 points.
Linda Dalitso Shaba of Zimbabwe won gold in this section with 8 points out of 9 rounds. Kenyan star Madelta Glenda and WFM Sasha Mongeli won the silver and bronze medals, respectively.

Jully Mutisya won the gold with a perfect score of 9 points out of 9 rounds. The silver went to Safinah Mugide of Uganda, who scored 8 points.  Elizabeth Cassidy Maina of Kenya won the bronze medal.
In addition to a modest cash prize fund, the winners in each section will earn personal rights to play in the 2023 World Amateur Chess Championship.  They will in addition get free boarding and lodging. 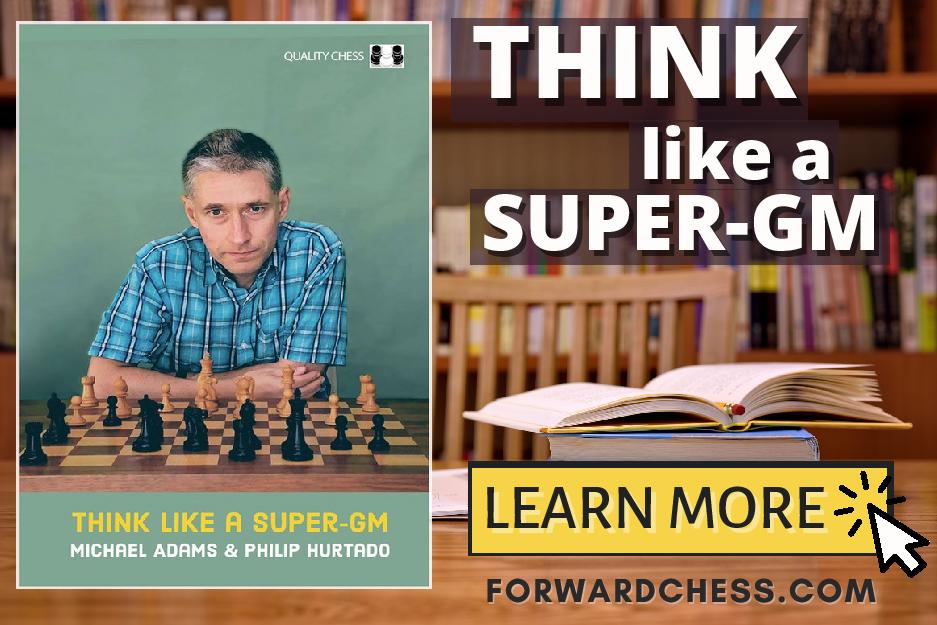