Popular
Poland’s Jan-Krzysztof Duda has been crowned the 2021 Chess World Cup champion after defeating Russian Sergey Karjakin in the final in Sochi.
The 12th seed, who knocked out world champion Magnus Carlsen in the semi-finals, anticipated the opening move from his 10th-seeded opponent to take control early in the game following the pair’s draw yesterday.
Karjakin, the Chess World Cup champion from 2015, played the Semi-Tarrasch Queen’s Gambit line, which he used against compatriot Vladimir Fedoseev in the semi-finals, but Duda had already faced this defence earlier in the competition against Russian fifth seed Alexander Grischuk.
After a few exchanges, the Polish player had the upper hand and continued to press his opponent who was facing a race against the clock.
Exhausted, Karjakin made a blunder to open up the game for Duda who killed off the game and the match to become the new Chess World Cup champion.

Carlsen claimed third spot with a second victory over 30th seed Fedoseev, aggressively pushing his opponent into mistakes.
Fedoseev lost the rights to castling and from there, Carlsen added more pressure all over the board.
The Norwegian world ended the game with a sacrifice exchange – the same finish as their first game – which caused Fedoseev’s rook to be caged in, unable to protect the king.
The Chess World Cup Closing Ceremony and prizegiving is set to be held tomorrow at the Galaxy Centre in Sochi.
Three days ago, Russian 14th seed Alexandra Kosteniuk became the inaugural Women’s Chess World Cup champion with a victory over top seed and compatriot Aleksandra Goryachkina.
Michael Houston is a reporter at insidethegames.biz. He has worked at several major events, including the cycling at the Glasgow 2014 Commonwealth Games. He also has experience working for the World Curling Federation and British Athletics.
Russian Sambo Federation show dominance on final day of World Sambo Championships 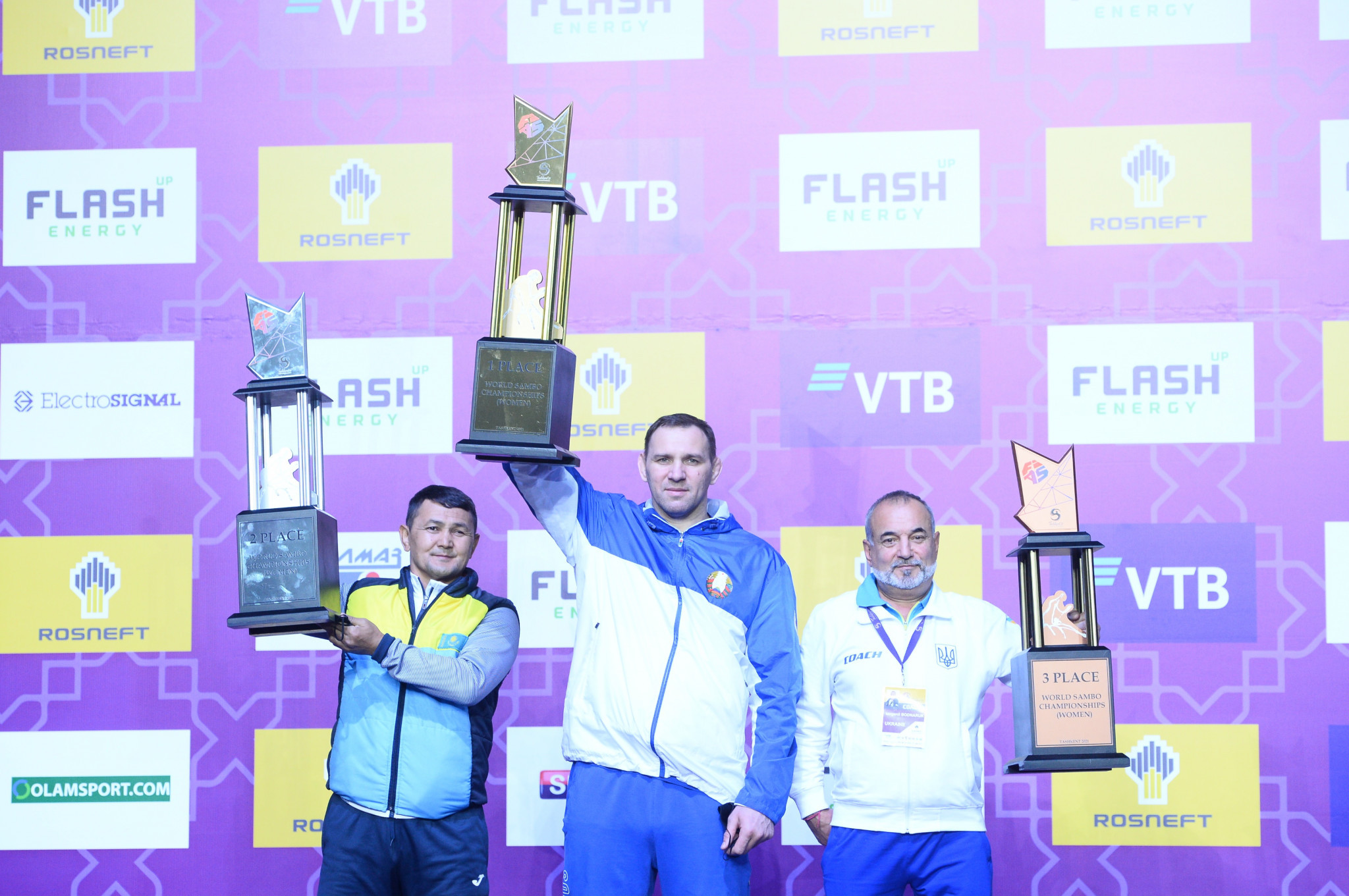 Denver were awarded the 1976 Winter Olympic Games ahead of Sion in Switzerland, Tempere in Finland and Vancouver in Canada at the International Olympic Committee Session in 1970. But in a Colorado referendum in November 1972, voters rejected funding for the event. It is the only time a city has been awarded the Olympics but pulled out. The IOC then offered the Games to Whistler in Canada, but they too declined owing to a change of Government following elections. Salt Lake City offered to host the Games, but the IOC, still reeling from the Denver rejection, declined and selected Innsbruck, the 1964 host city, as a replacement.
The FA – Video Content Manager – Emirates FA Cup – Wembley, United Kingdom

The Football Association (The FA) is the governing body of football in England. We are responsible for promoting and developing the game at all levels; from grassroots through to the professional game, The Emirates FA Cup and the England International teams, and has two core assets: Wembley Stadium and St George’s Park. The Video Content Manager will plan, create and oversee the delivery of unique and compelling digital content for The Emirates FA Cup channels.
More jobs The International Canoe Federation has a new President for the first time in 13 years. Thomas Konietzko is that President and eager to follow a policy of evolution not revolution as he attempts to bolster the sport’s position on the Olympic programme. Mike Rowbottom reports.
Read more
Big Read Archive
Should the International Modern Pentathlon Union drop riding from the sport?

Did You Know Elsa Majimbo is a 15x Chess Champion? Find Out More About the ‘Real Queen’s Gambit’ – BellaNaija

Did You Know Elsa Majimbo is a 15x Chess Champion? Find Out More About the ‘Real Queen’s Gambit’ - BellaNaija

KENYAN NATIONAL CHAMP WALKS AWAY WITH A CAR